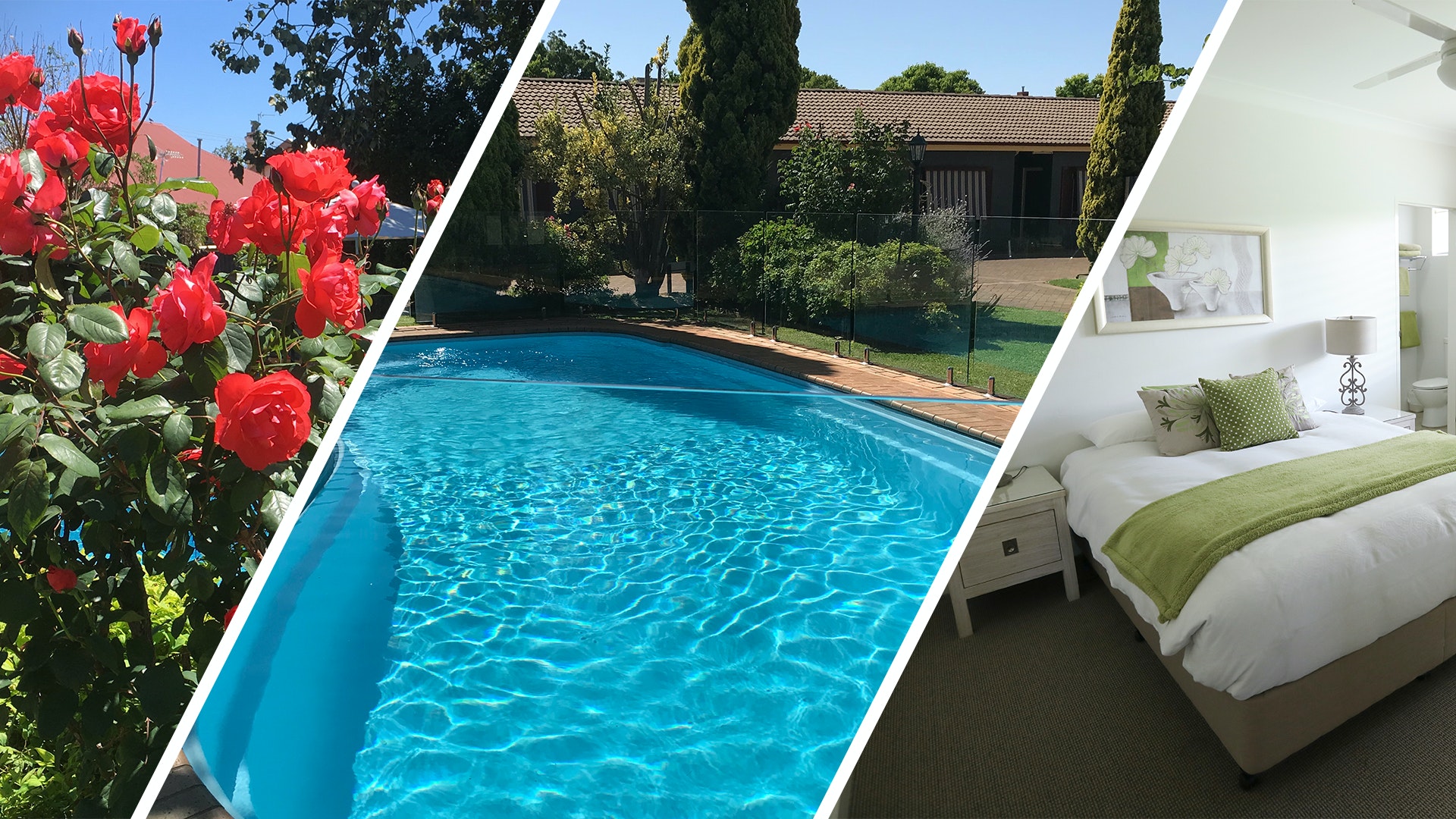 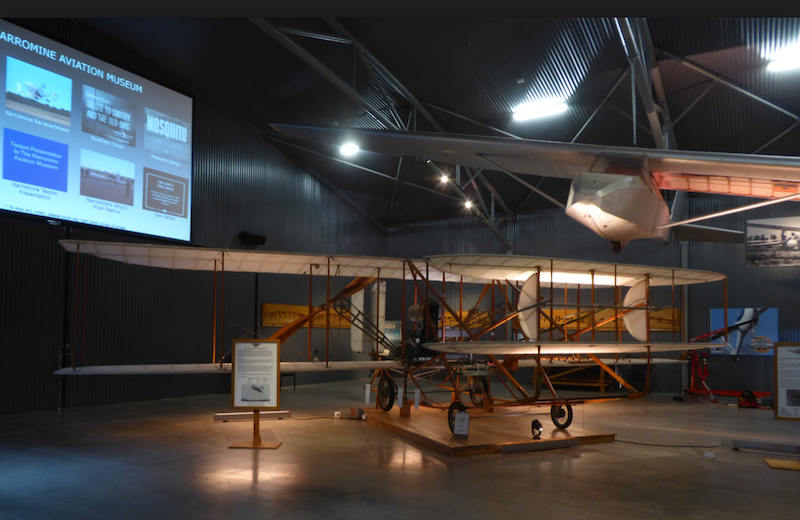 Many people are surprised to learn that flying at Narromine started as early as 1919. Australia ’s oldest regional aero club, which is still active, was formed there ten years later. A host of famous aviators made regular visits during the 1920s and 30s, and were enthusiastically hosted by the townspeople.

World War II veterans knew Narromine for the Tiger Moths of No.5 Elementary Flying Training School, the start of what was for many, such as Rawdon Middleton VC, an epic career in military flying.

The Mosquito bomber men of the Royal Air Force’s top-secret 618 Squadron had a different experience. They left the UK in late 1944 for the Far East, destination unknown, and arrived in Narromine to find a haven of country hospitality.

The sport of gliding, too, has roots at Narromine which go back to the 1940s. Today, the region is considered to be among the world’s best soaring sites.

Within the museum walls is a captivating exhibition of artefacts, documents and photographs which tell the story of aviation as it unfolded on one of Australia ’s most historic aerodromes.